Application Of Oxygen Regulator In Flight

During the mission of military aircraft, due to its fast flight speed and drastic change in flight altitude, it is required that the oxygen supply equipment put forward higher requirements for the oxygen concentration of oxygen provided by pilots. 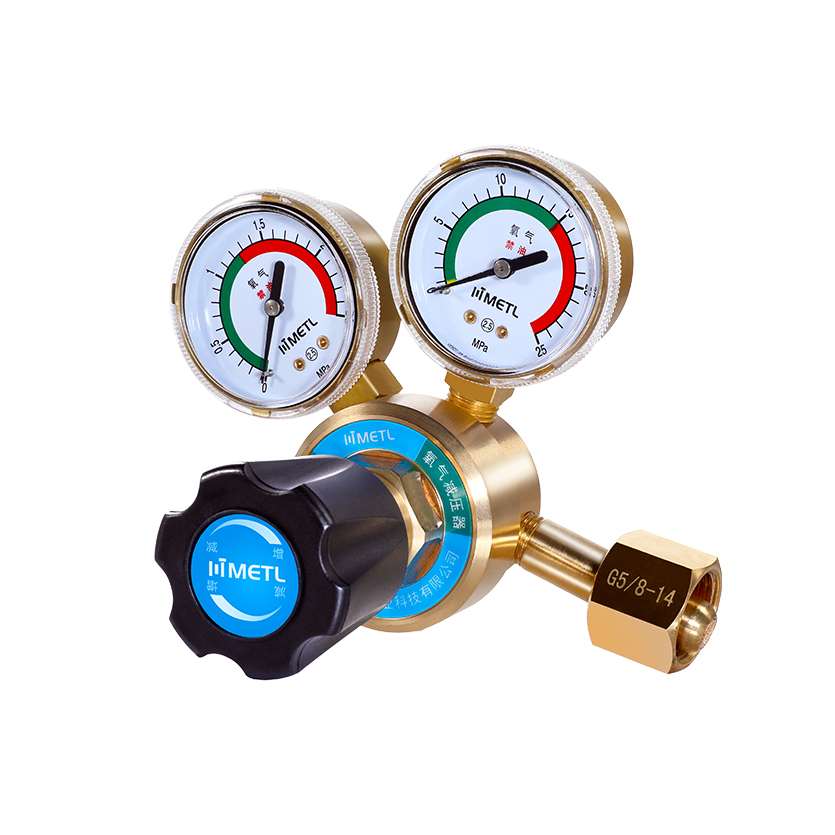 Why use an oxygen regulator in flight?

According to the requirements of aviation physiology, when the flight altitude is below 1500m: the pilot mainly inhales the air of the external environment, and its main purpose is to reduce oxygen consumption.

When the pilot inhales, the internal pressure of the oxygen mask decreases, and the suction valve in the mask opens. At this time, the controller opens the oxygen and air valves by controlling the motor to make the gas pass through the suction valve.

When the pilot exhales, the exhalation valve in the mask opens and the inhalation valve closes, the supply gas no longer flows into the mask, and the oxygen and air valves are closed at the same time.

During the flight of the aircraft, the oxygen regulator controls the oxygen flow and airflow by adjusting its oxygen and air valves, so that the concentration of the air inhaled by the pilot can meet the requirements of the pilot for different oxygen concentrations of the inhaled gas at different altitudes.

The above is a brief introduction to the application of oxygen regulators in flight, if you need more information about Argon Regulator,Argon co2 Nitrogen Propane and Gas Grill Regulator, we are the leading oxygen regulator wholesaler, plz feel free to contact us.