The Role of the Air Flow Meter (Sensor)

The air flow meter, also known as the air flow sensor, is a sensor that measures the total flow of air sucked into the engine, and is also one of the key sensors of the EFI engine. The air flow meter is installed between the air filter element and the plastic hose at the intake port.

The role of the air flow meter (sensor) 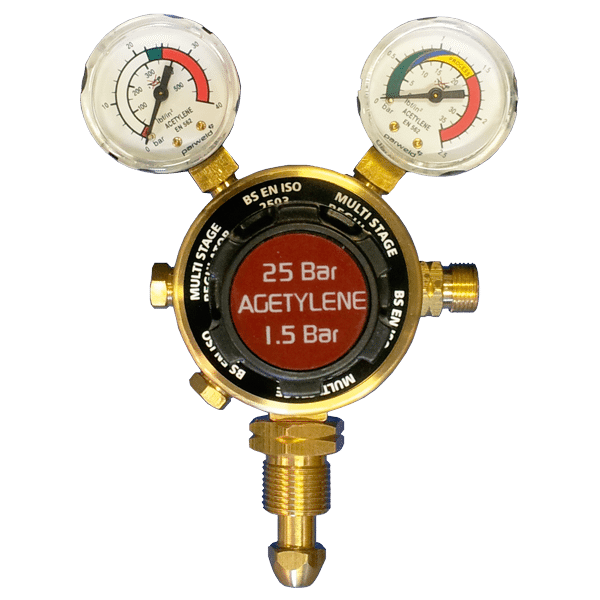 The air flow meter converts the total intake air flow information into an electronic signal, which is used as the main data signal for the decision-making oil pump, and is sent to the engine electronic device control module (ECU) for calculation to measure all the functions related to the speed ratio and load. , such as gushing time, ignition time and so on. If there is a common fault in the air flow sensor or power distribution circuit, the ECU cannot obtain accurate intake air volume data signals, and it cannot routinely control the ignition advance angle, which will cause the mixture to be too rich or too lean, causing the engine to run abnormally.

There are various forms of air flow meters, and the common air flow sensors can be divided into leaf type, volume core type, hotline type, hot film type, Lenny scroll compressor and so on according to their structure types.